People have been using iron railings for hundreds of years, but they have never gone out of style. The durability associated with them have contributed a lot towards their popularity. In other words, the iron railings and gates have the ability to ensure their good look for a long period of time.

Few centuries back, people discovered that iron could be softened when it is subjected to high temperatures. In other words, iron can be formed into any shape after heating. This gave life to it, which quickly became popular among rich homeowners during the 16th and 17th Centuries. Since it took a considerable amount of time to make iron railings at that time with available technology, only wealthy people could afford them. However, things have changed along with time and any interested person can think of purchasing iron railings now without any doubts.

Iron railings available out there in the market can be divided into several categories. Made of steel, cast iron and wrought iron. Out of these options, cast iron railings are the ones that people have been using from the 16th Century. While the steel ones are relatively new to the world and they have received much attention during the recent past.

When you picture a beautiful and grand home in your mind, you would definitely think of a home that has an iron gate as the entrance. If you want to be the owner of such a home, it is important to get iron railings and gates installed at your home. Iron railings can be introduced to the interior of your home as well. For example, you can have an iron handrail by the stairs. Elegant patterns can be introduced to the iron railings in order to make them look good. You can even get them around them porch or deck to enhance the look and feel.

It is true that only rich and wealthy people could afford iron railings in the past. However, the trend has changed significantly throughout the past few decades and any person can get them installed at home without spending thousands of dollars.

Iron railings and gates are not just popular among homeowners. They are widely being used for commercial purposes as well. For example, it can be considered as one of the best options available to add a touch of class to a public space. Once you have it installed, you don’t need to worry too much about the maintenance. They are durable and can last for a long period of time. Therefore, iron railings installed can be considered as the simplest, most effective and most visually pleasing option available for you. 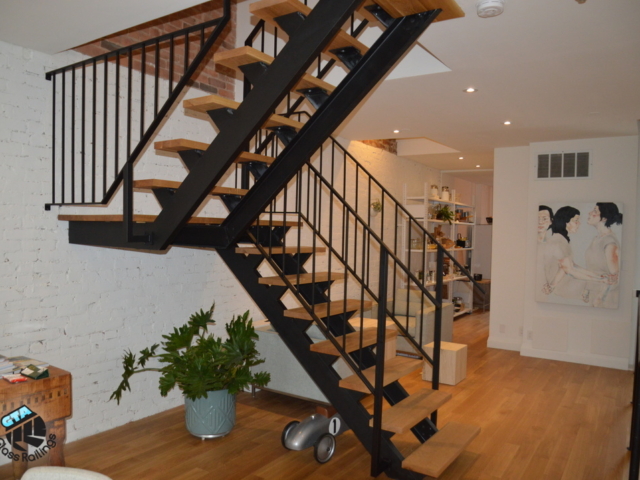 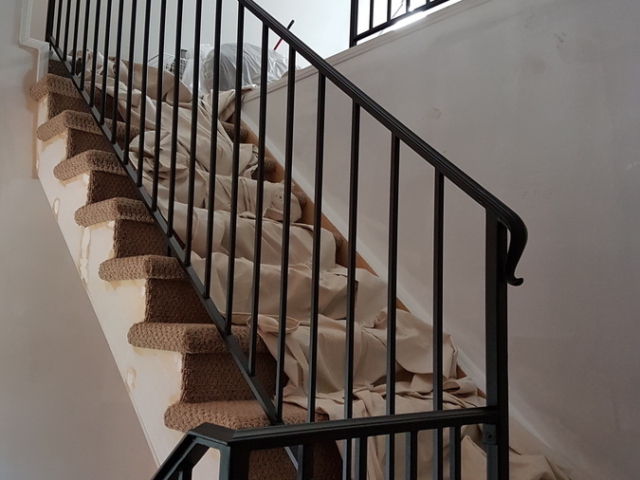 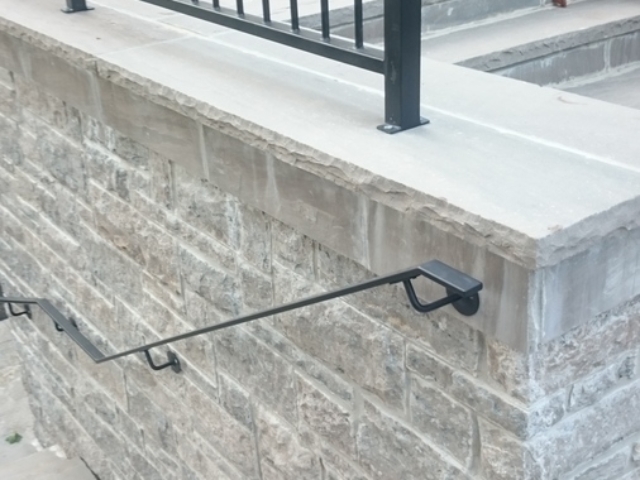 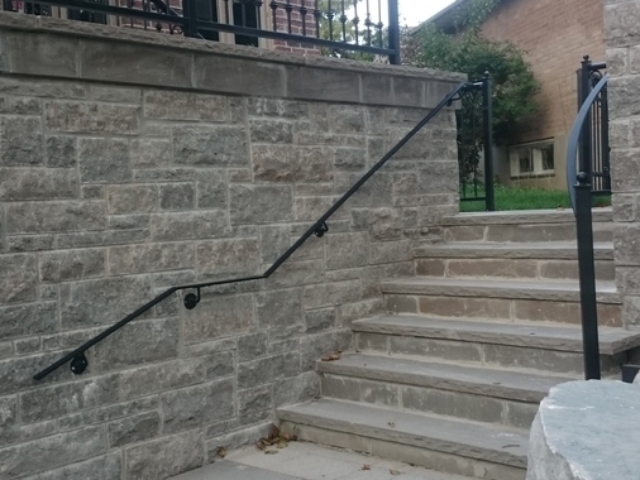 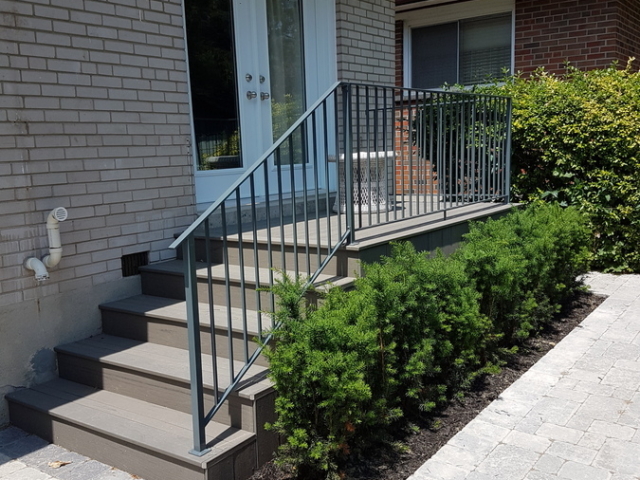 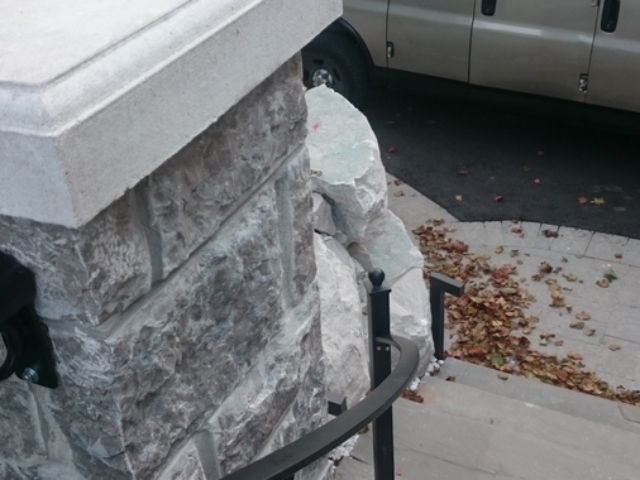 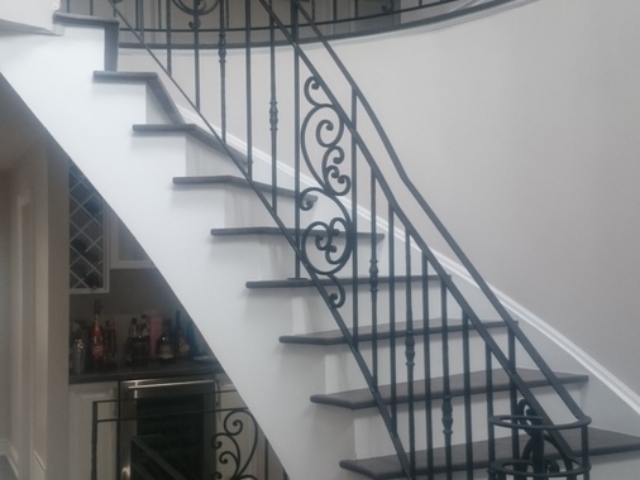 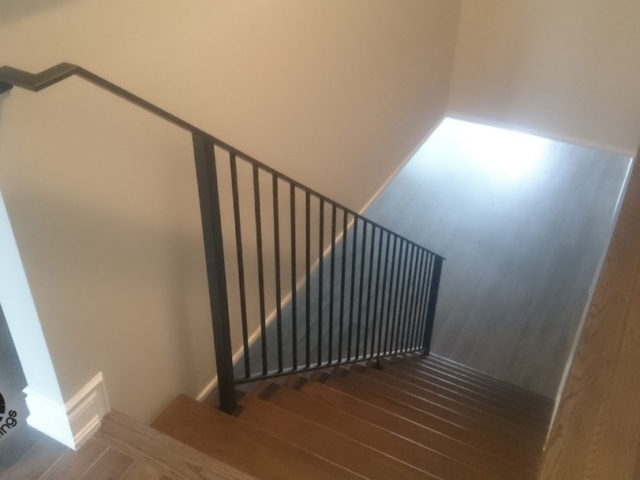 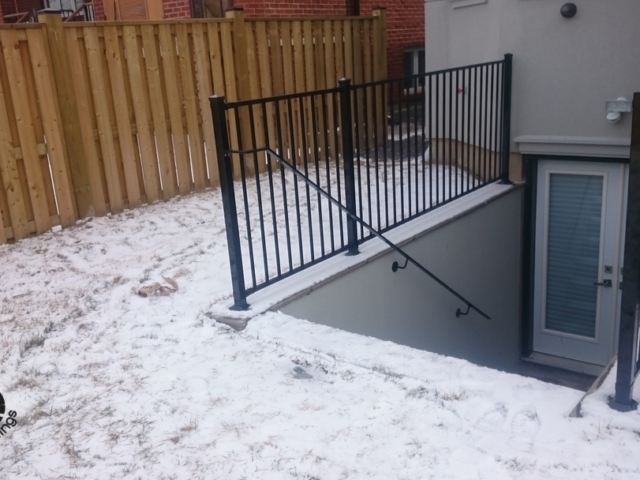 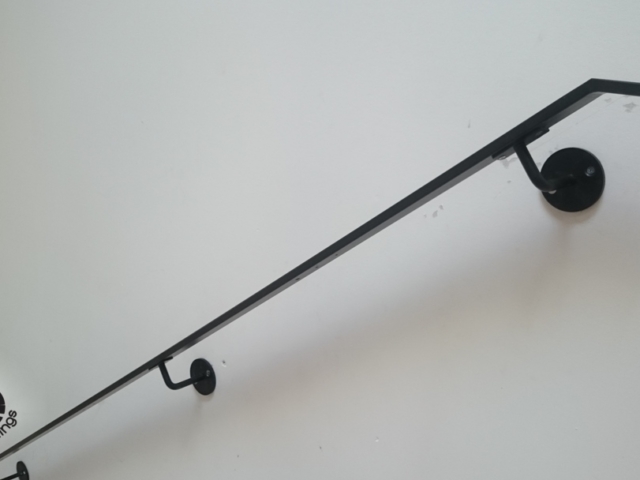 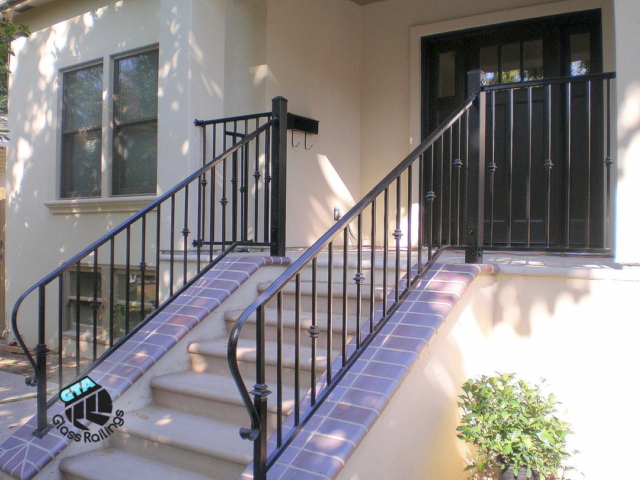 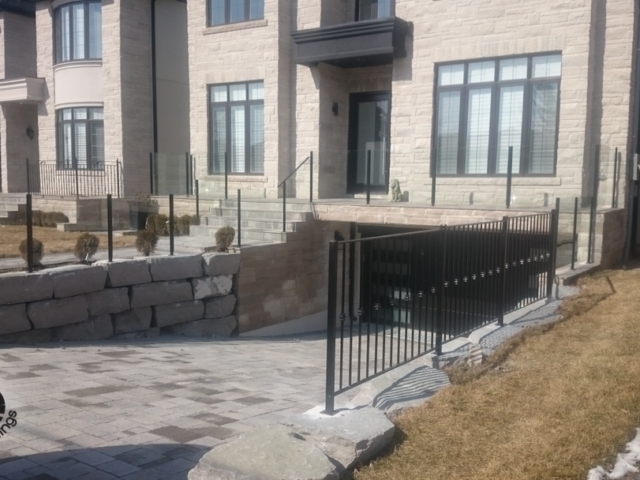 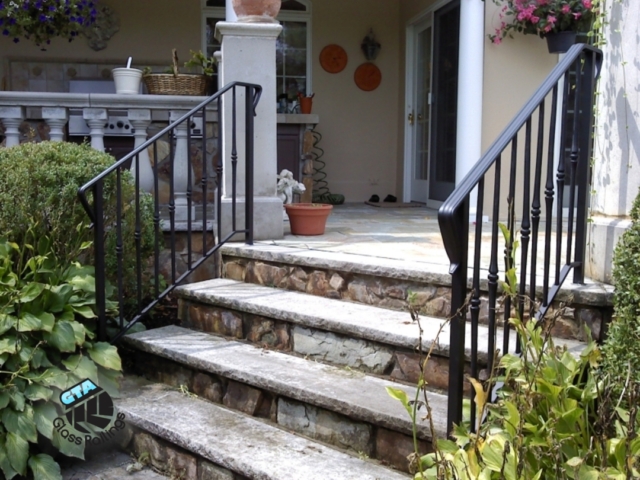 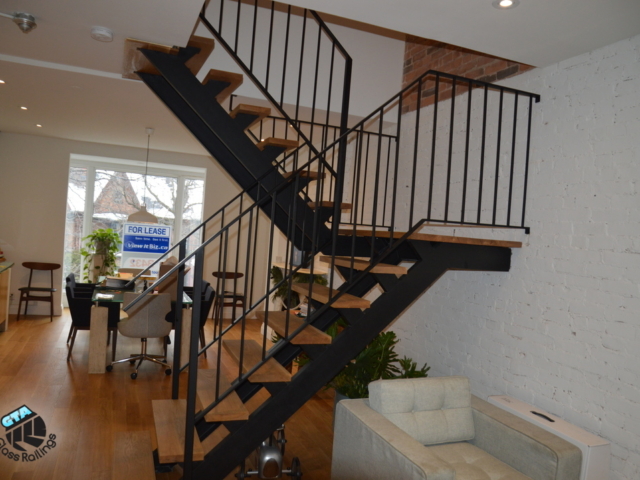 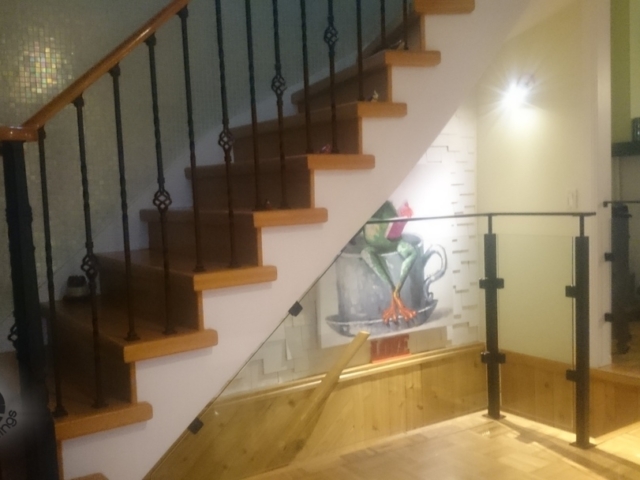 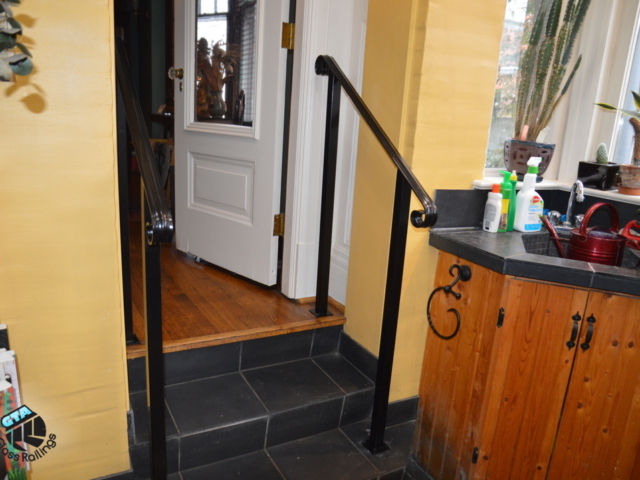 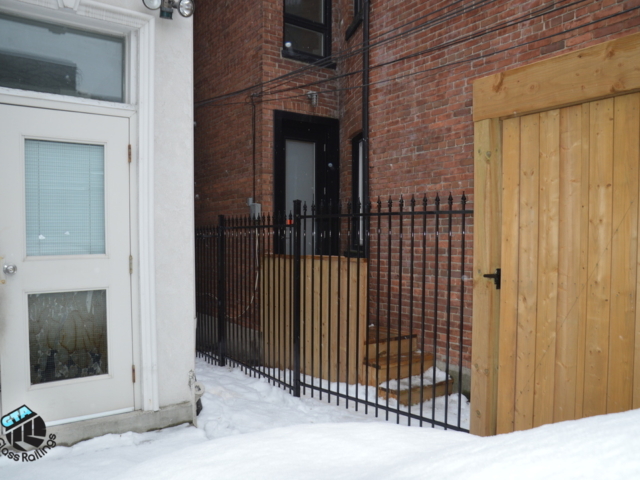 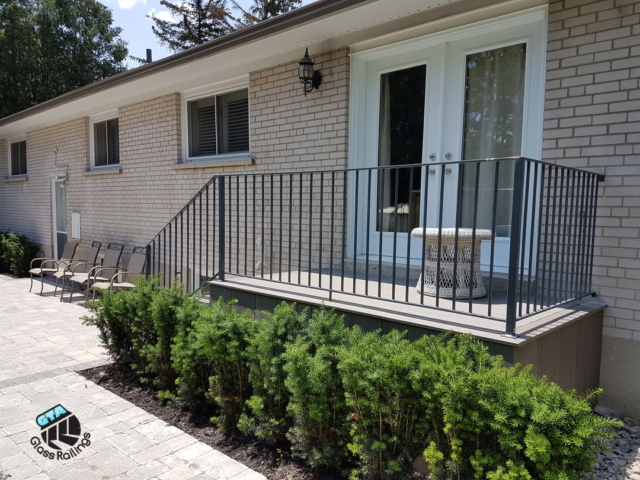 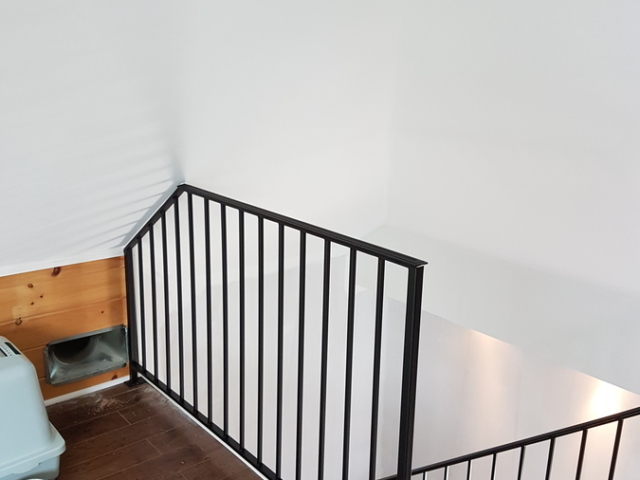